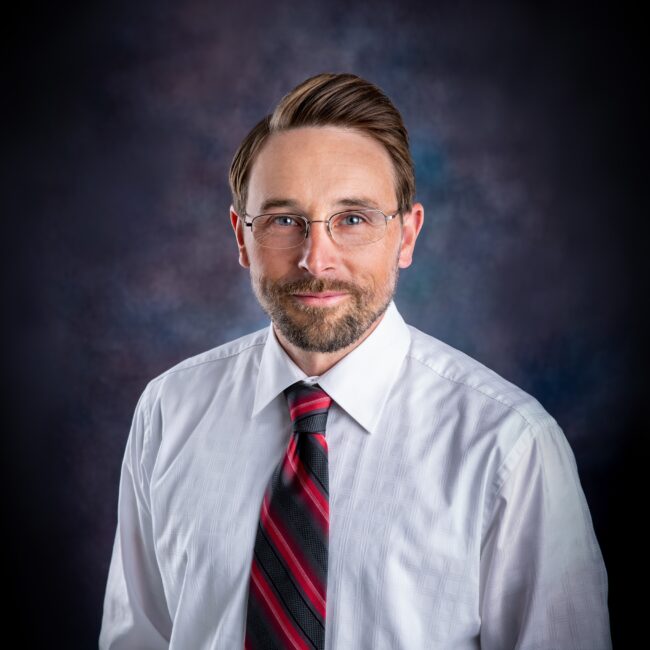 Educated at Universities in New Brunswick and Nova Scotia, Benjamin articled with the Halifax law firm of Blois, Nickerson & Bryson. Benjamin, who is originally from the Truro area, has moved with his family to the Barrington area and is practicing in both the firm’s Barrington and Liverpool offices. Being a rural practitioner, Benjamin runs a general practice with the notable exception of criminal law. He has a special interest in the fields of property, business, and estates. Benjamin is a member of many professional and legal associations regionally and nationally. He also serves as a board member within the local community whenever he can. The Vice-Chair of the Western REN’s 2020-21 Board of Directors, Benjamin’s second term expires June 2023.